Inspired by the old story of the Tower of Babel, a narrative and collaborative structure was created that addresses the nuances of intellectual exchanges. Similar to a Polyrhythm, we layer individual creative expressions and voices.This performance creates a decentralised approach of experiencing a happening.

Festival Origin2 is produced by a collective of artists from the Interprofessional Studios at Architectural Association School of Architecture. The festival revolved around two live performances on opposite ends of the earth.

Cybersapiens in Shanghai and Polyrhythm in London. Both events had live attendees and was broadcasted online for international audiences. These live performances open up a discussion around the way we archive civilisations and recognisable patterns that are formed.

Both events in Shanghai and London activate space through blurring the boundary between the virtual and the real. 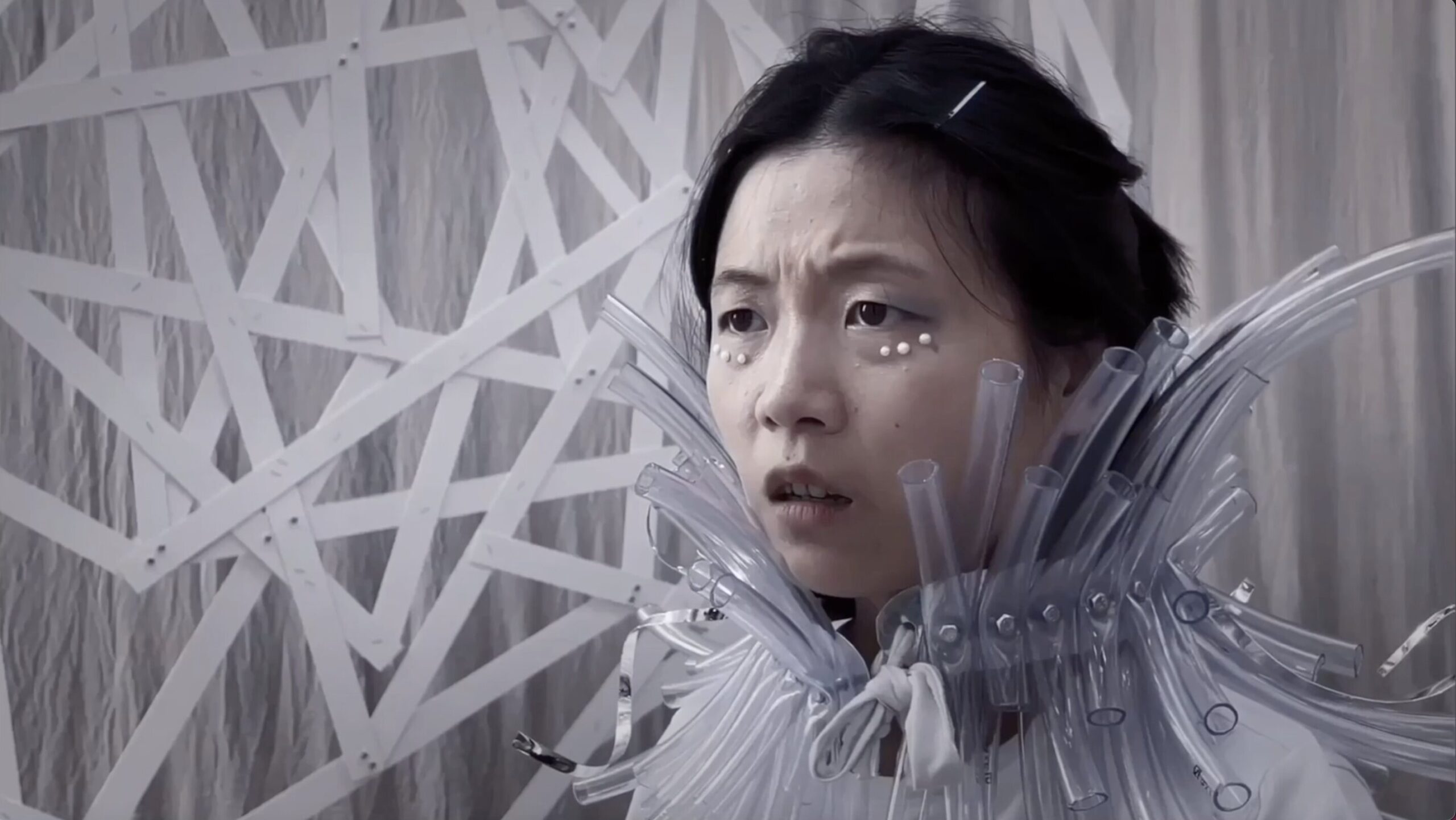 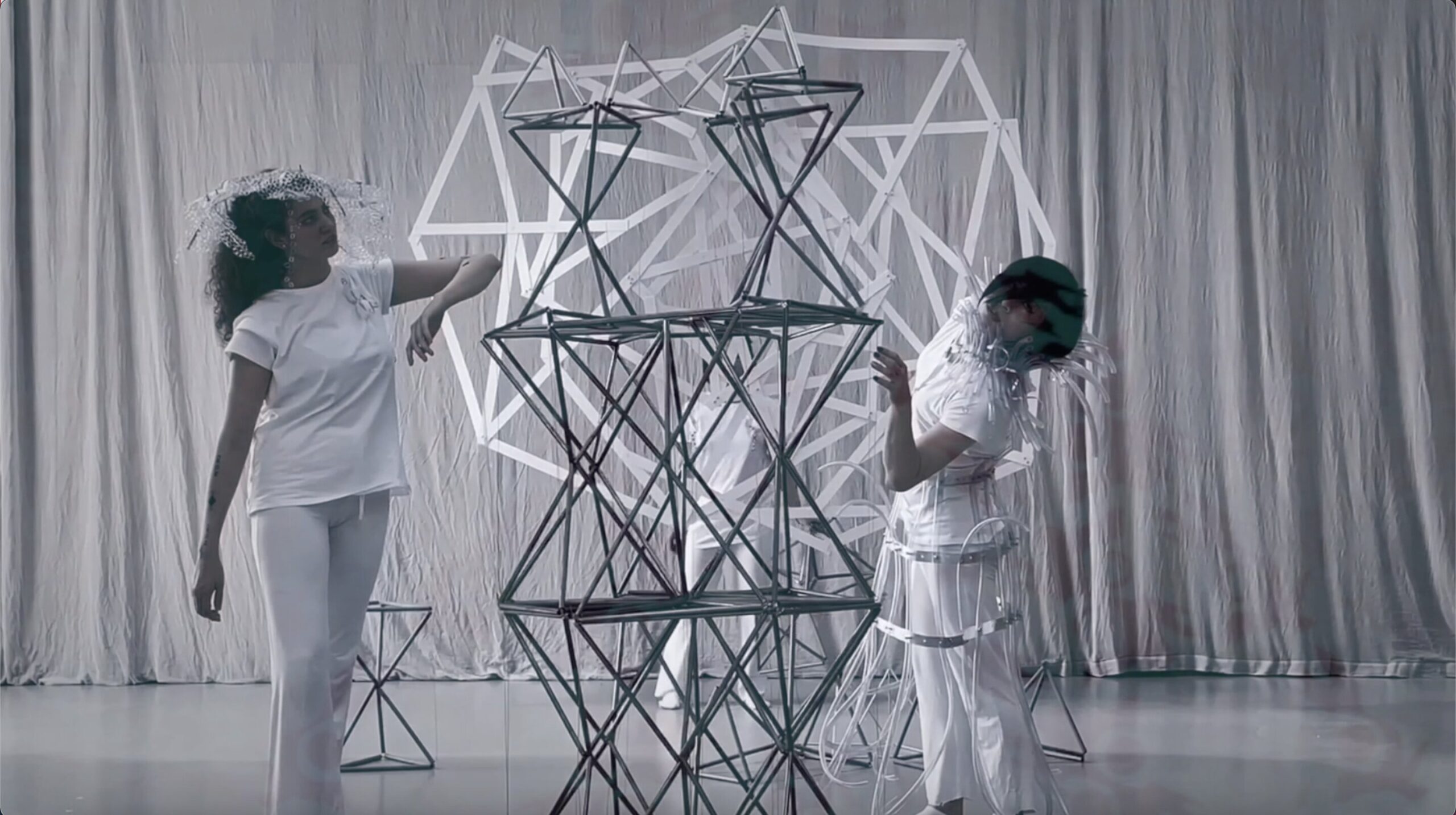 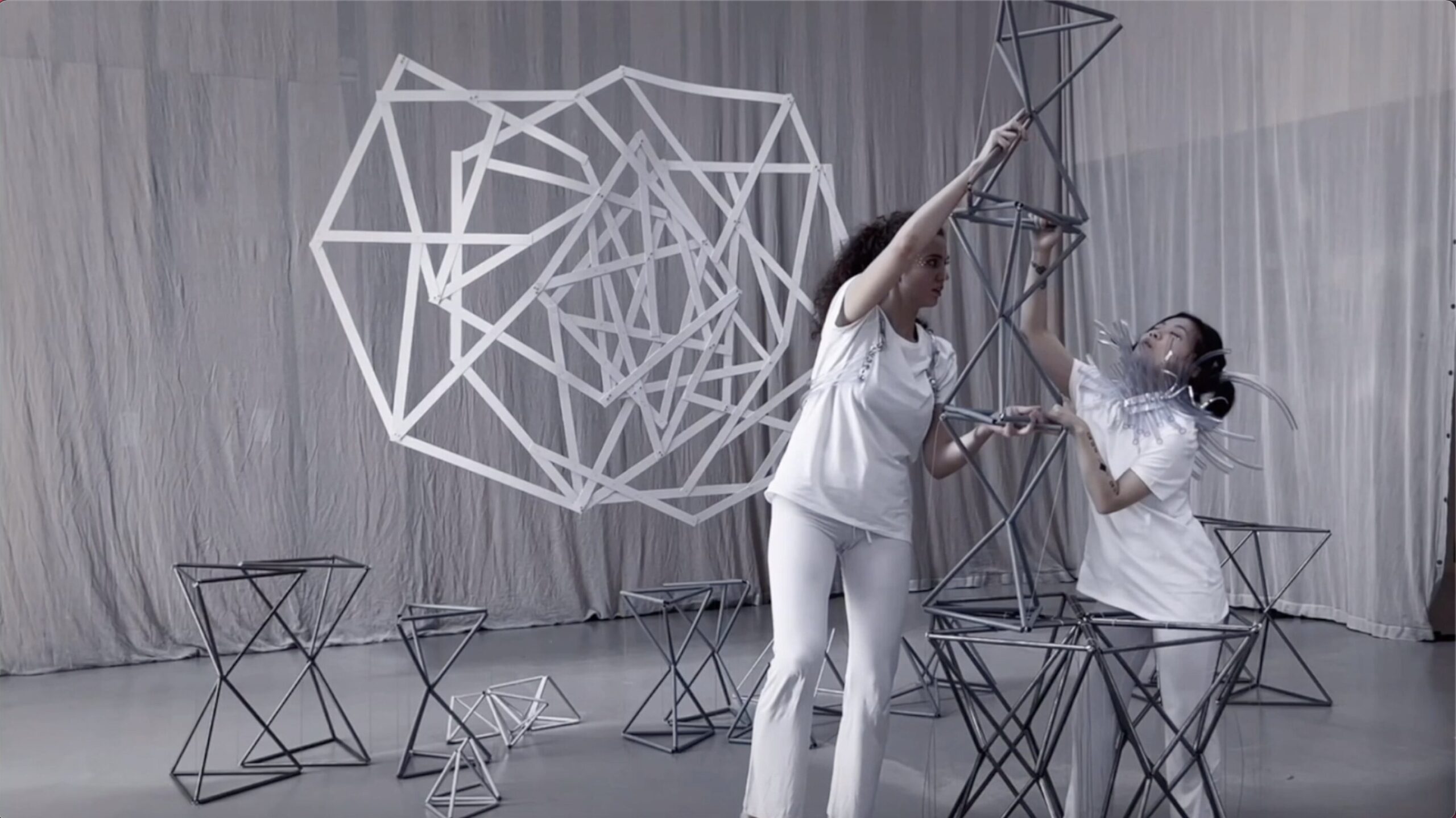 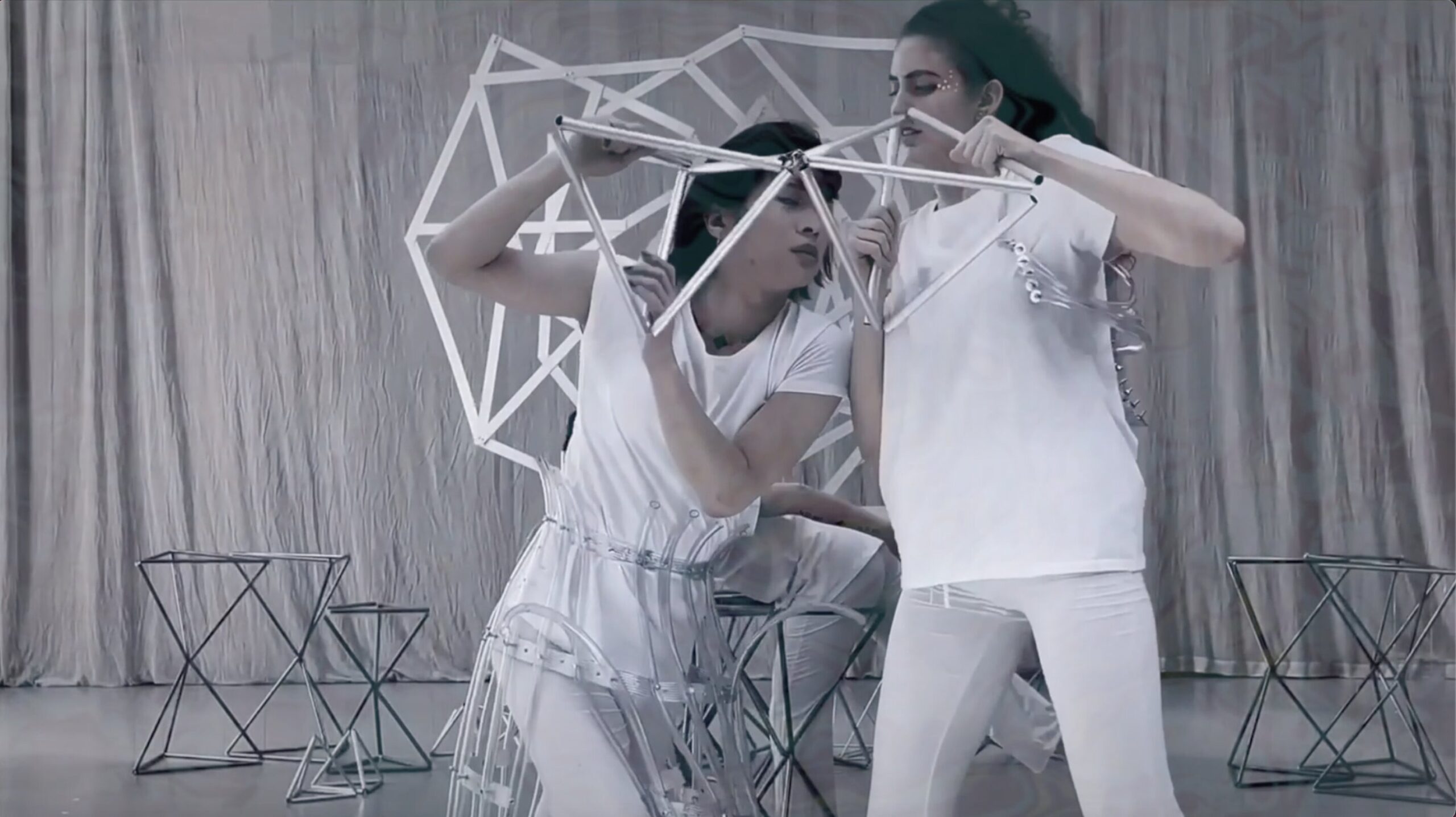 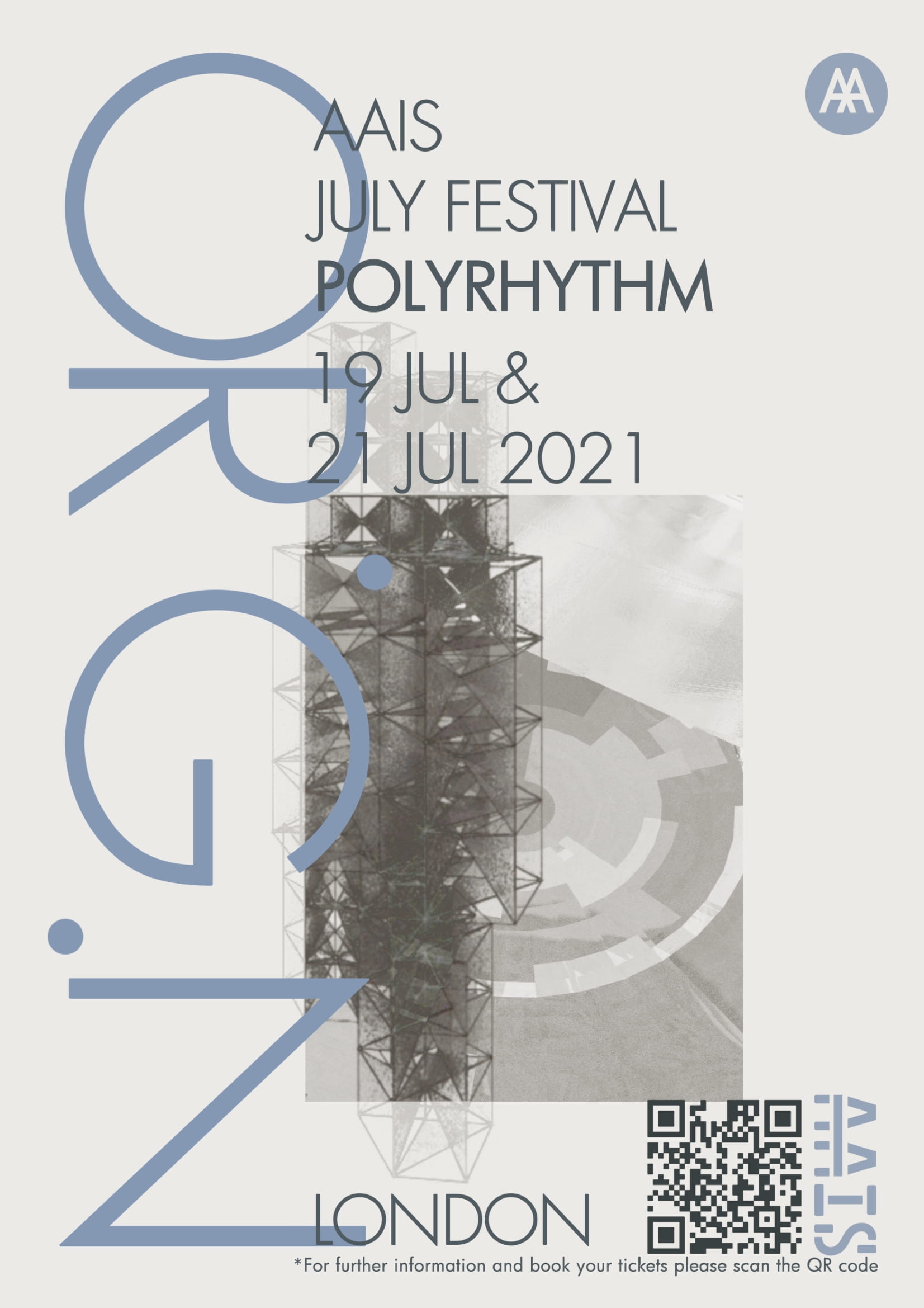 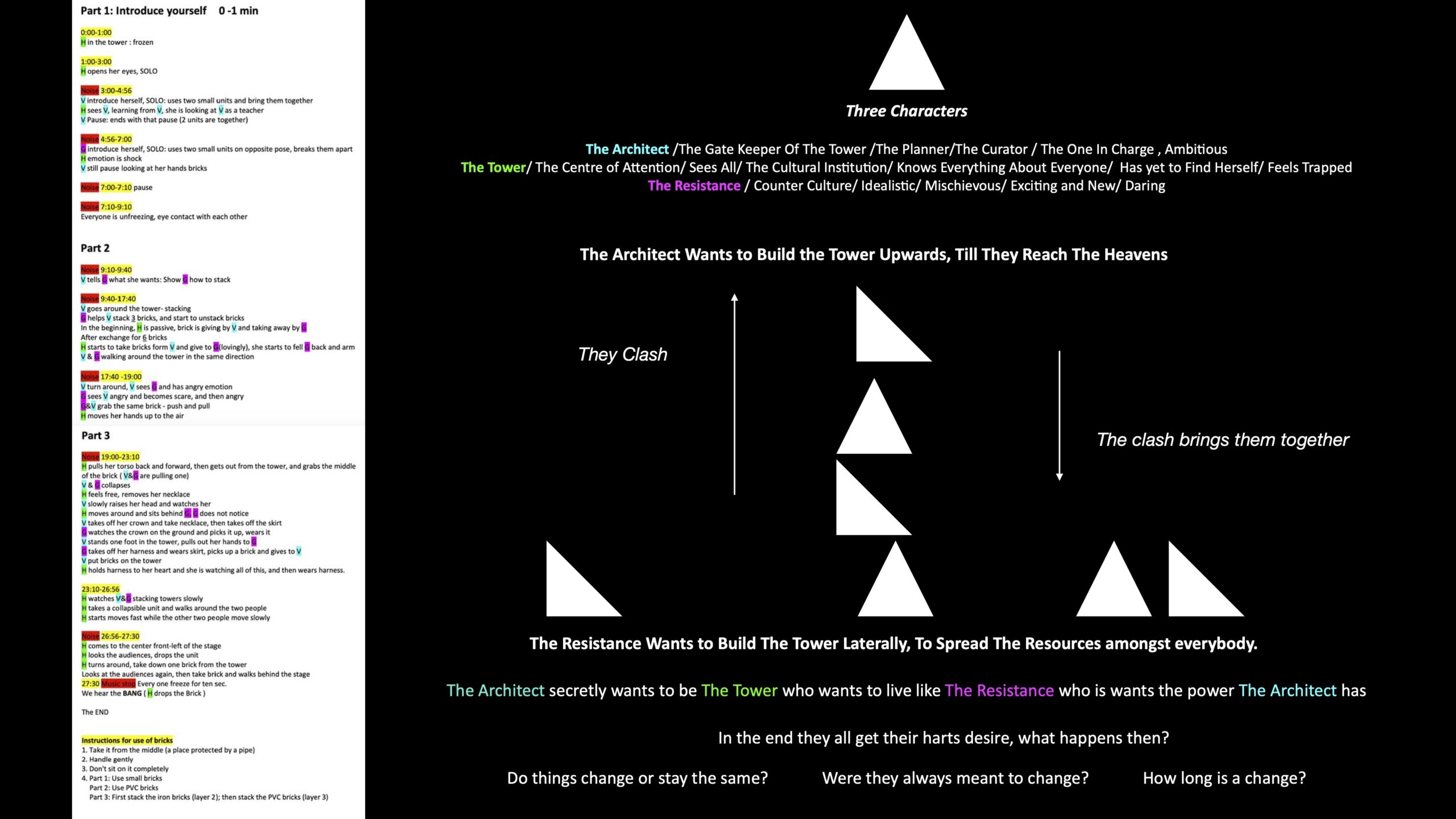